There’s a lot of negative things that have been said about so-called “nice guys”. And there’s been some assertions that nice guys don’t actually really exist at all. It’s just a ruse to lure women into a false sense of security. I have one thing to say to that, and honestly it probably helps support the assertion.

Or should I say Jack?

Of all the celebrated lovers of the screen, few are more fondly regarded and longed for than Jack of While You Were Sleeping.

If you need an education in the psyche of romance, this movie hits a lot of the right notes. It destroys most female notions of “the perfect guy” and supplants it with the “right” guy.  Jack is nice. He’s responsible, he’s mature, he’s protective, he’s considerate, he’s quiet. And yet he’s never boring. I know, unfair comparison. Next to a comatose man anyone looks interesting.

Here’s the kicker. Did Lucy start out by falling in love with Jack? No. She thought she loved Peter. Boy, was she wrong. He looked like everything she wanted and she couldn’t have been luckier that he never noticed her at all.

This can happen in life all too frequently, to women AND men. You like what you like until you realize what you thought you liked isn’t anything like what you really like. Sometimes we want the ideal, not a person. It’s why so many “nice” people get missed.

Yes, Nice Guys. Some women don’t get it right off the bat. Some women think they like the shiny successful, super attractive, confident jerks. And some women…actually DO like these types (we’re weird that way, in that we’re all very different from each other).

But honestly, women are looking for Jacks. Someone who cares about them, listens to their dreams, walks them home across an icy sidewalk, protects them from “the lean”, and knows old fashioned methods for moving sofas (“push it really hard”).

In fact, the only downfall in the entire movie that Jack has, is not owning up to what he wants. He’s too nice. One of the fundamental problems with being nice is that you’re afraid to make waves, too afraid to brave disappointment. Niceness risks nothing. It settles.

So realize with Jack that sometimes it’s okay to say, “you suck”. Even if you’re not sure if it’s the person or the outfit that sucks. 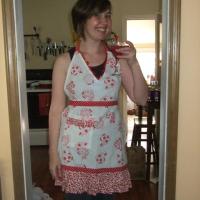 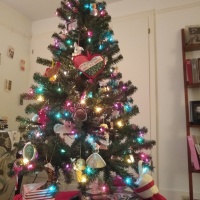 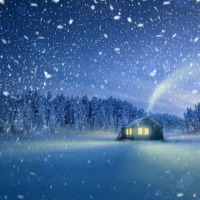 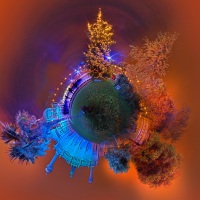